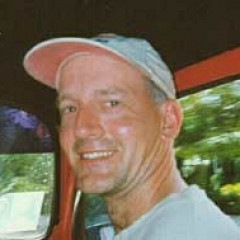 Andrew Yencken (Sydney, Australia, 1963) is a composer, guitarist, and producer who has contibuted work to radio, film, TV, dance and theatre productions in Australia, Europe, and South America. He has also worked in audio post-production for film. Since 1992 he has been a regular freelance contributor to “The Listening Room,” ABC Radio’s acoustic art program. He lives in Melbourne. 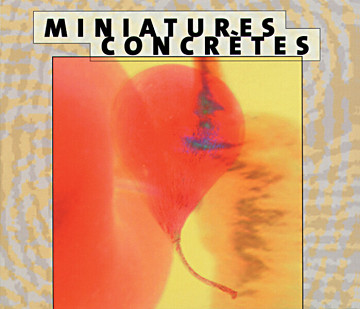